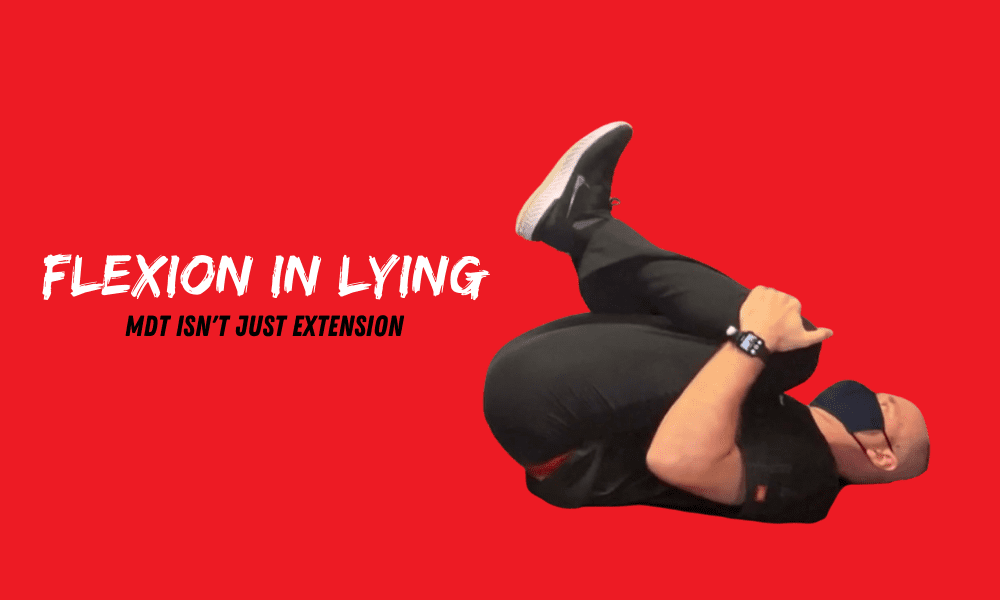 The Mckenzie method is famous for it's extension based treatment plans.  However, flexion, including the flexion in lying exercise, is a critical tool when it comes to addressing low back problems for patients. Flexion is an important load to understand, as people typically flex their spine several times throughtout the day.

There are two main reasons we may prescribe this exercise.  The first is if we suspect that a patient has a joint derangement and their directional preference suggests flexing will be the most relieving movement. (You can read more about derangement and other mechanical syndromes in this previous blog post) These patients follow a few patterns: They often are very flexible - one thing we look for is patients who can put their whole hand on the floor without rounding their lower back.  It seems, at least anecdotally, that flexion is more likely to be relieving for females than males.  And lastly, they often have a history of excessive extension, commonly having an athletic history in something like dancing, tumbling, or gymnastics.

The second reason we may prescribe this exercise is that it is very helpful for us to diagnose difficult cases.  It is rare that a derangement case will not have some sort of response to flexion in lying.  These patients will either find great relief, or potentially notice significant worsening of their symptoms after just a few days of performing FIL regularly. However, if they don't really have much effect, we can often move on to other mechanical diagnoses like dysfunctional tissue, an adherent nerve root, or potential other causes of back pain.

It is for this reason that patients must really perform the exercise as often as prescribed and monitor their symptoms in between sets.  If you remember our video on pain responses to movement, sometimes an exercise can feel relieving while you perform it, but it may actually worsen symptoms in the long run. Making sure our patients know what signs will point to a need to stop the exercise is important. 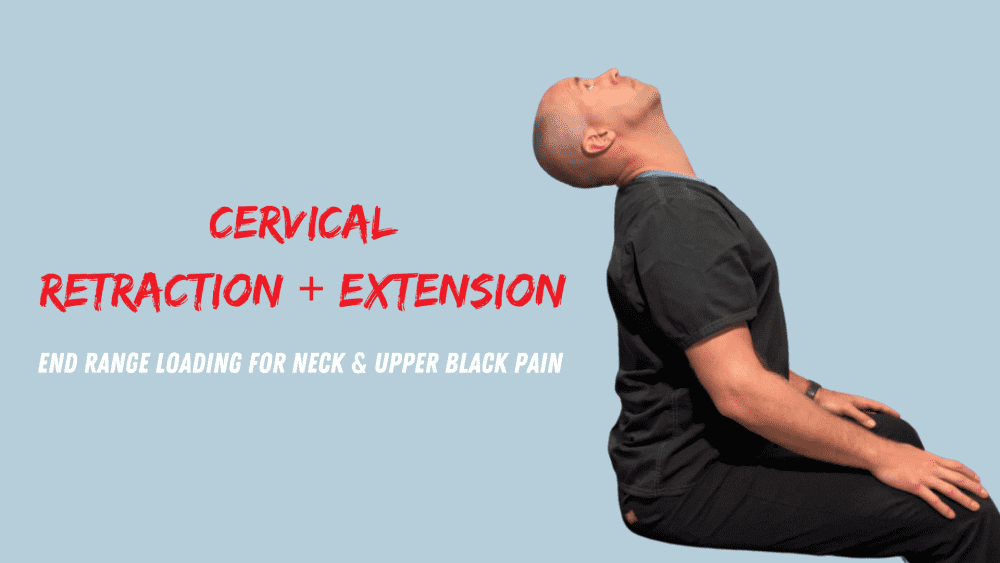 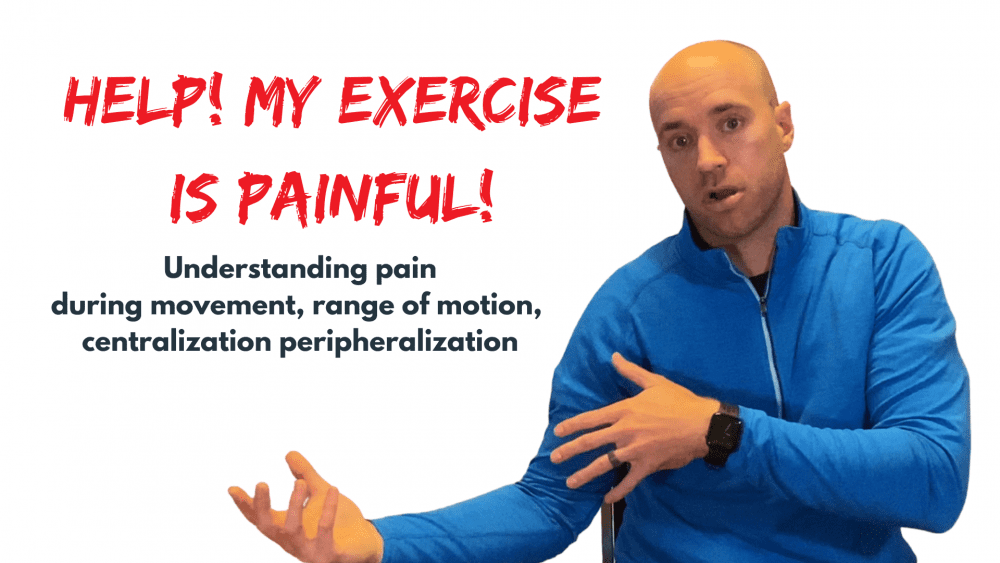 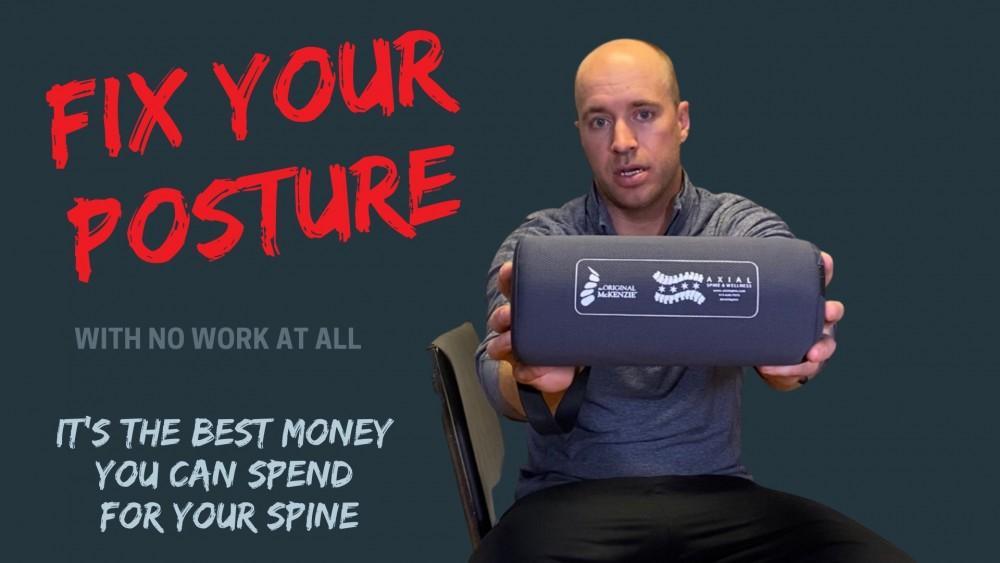